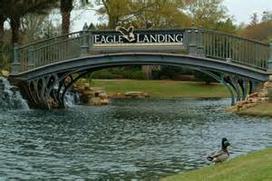 Clay County has several towns and communities that families decide to settle in when moving to the Jacksonville area. Due to its close proximity to NAS Jax Naval Station, many Naval families choose Clay county as thier home.

Located in northeast Florida, within driving distance of bustling Jacksonville and its numerous beaches and attractions, Orange Park boasts a history and culture all its own, with golf courses, varied lodging options, wedding venues, parks and shopping. Throughout the year, Orange Park also hosts and sponsors special events for all ages. Of note are the spectacular Fourth of July celebration, the Annual Fall Arts and Crafts Festival, and a special visit from Santa Claus in December.

Fleming Island is primarily a bedroom community of nearby Jacksonville. Major developments include Eagle Harbor, Pace Island and Fleming Island Plantation. Fleming Island High School, which opened in 2003, is the only high school on the island.

Eagle Harbor, a master-planned, resort-style community is located on Fleming Island. The community is bordered by Doctor's Lake and Black Creek. It is located in Clay County on Florida's First Coast, a mere 20 miles from downtown Jacksonville. The original plan for the community began in 1989 and construction began in 1991. The first resident moved in the fall of 1993. Eagle Harbor has approximately 3400 homes and 6000 residents. Homes range from $150,000 up to $1.2 million.

Green Cove Springs is a city located along the west bank of the historic St. Johns River and since 1871 has served as the County Seat of Government for Clay County, Florida.  The current population estimate is 6,970, as of April 2013 based on information from the University of Florida’s Bureau of Business and Economic Research (BEBR).

The City’s future appears bright and promising due to several projected developments in and around its geographical area.  These planned activities and projects are considered as potential elements for sustaining future economic growth and development.  One of the anticipated projects is construction of the “Outer Beltway” providing valuable transportation linkage of Interstate 10 with Interstate 95 further enhancing potential for commercial, industrial, and residential developments within the corporate limits of the City and surrounding areas. 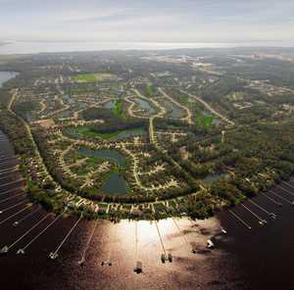 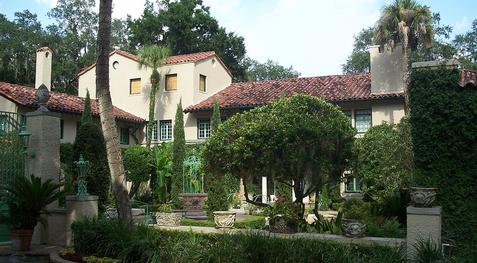 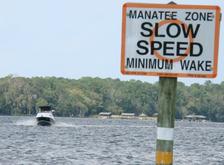